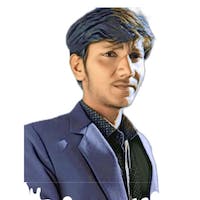 In this blog, we are going to see the demonstration of QR code Generation with the help of few python lines. Before Starting Let's Understand What is a QR code and why it is needed?.

What Is QR Code and What is the need for QR Code?

A QR code stands for quick response code. It is a type of matrix barcode (or two-dimensional barcode. A QR code consists of black squares arranged in a square grid on a white background, which can be read by an imaging device such as a camera, and processed using Reed–Solomon error correction until the image can be appropriately interpreted.

This is the QR Code of my Youtube Channel You can scan it to check! 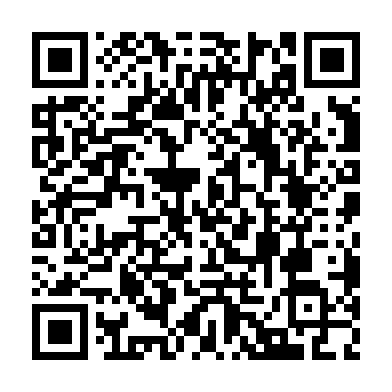 To generate a QR code we are going to use two libraries PyQRCode and pypng libraries.

You need to install them first on your local device by command:

After the installation of these two modules. let's use them by importing.

The scale parameter tells you the size/Resolution of the png image.

The above QR code is of scale=8

So, This is how you can generate your personal QR Code. I hope you Liked This article.

If you liked it, Please Support Me 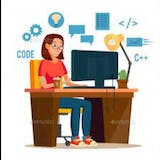 It is easy to use thank you! 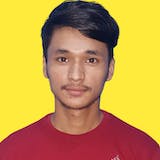 I liked it Thanks for sharing

For Linux also you need to fire below command. pip install pyqrcode pypng 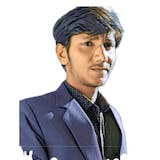 you can refer to this documentation.